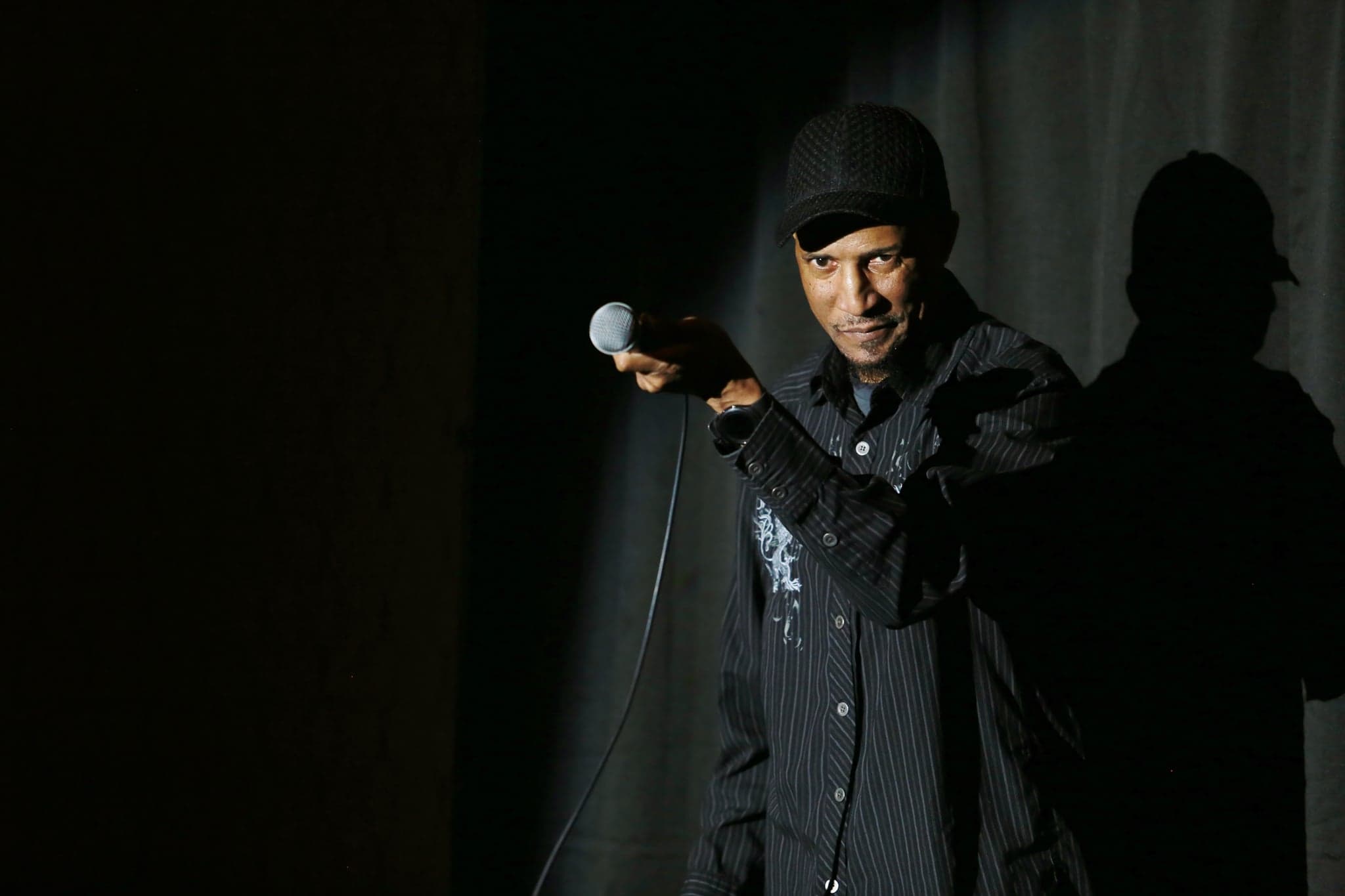 I started comedy back in 2009 when I was hired to be a bartender by a owner of a 4 star hotel. Inside the hotel was the high class bar called the Velvet Room.

As a bartender, I would interact with the hotel guests and make them laugh. The owner got word on how funny the bartender was and he decided to have comedy night as a added attraction to the hotel. I was asked to host these comedy shows at first. The owner then decided to introduced me to all of his comedy contacts in the entertainment business. Some were celebrities and others were touring comedians. And the learning process of being funny began.

Over the years of meeting celebrity and touring comedians has helped me build my rapport in the comedy business. After 5 years, the owner of the hotel was ready to move on to other things and told me to take over the show. He gave me his contact list of every talent agency and personal numbers of talents in the business that he had.. And I’ve been running with it ever since.

I became more of a comedy promoter at that point in time than a comedian. But then my name was becoming a name within the comedy system that comedians were getting to know. So I started building my own shows and Mspn (Michael Shields Personal Network) Entertainment was created. Again I’ve been running with it ever since.

My rapport sheet and reputation as a promoter and comedian has grown to where I’ve opened shows as not only a host, but a feature for some of the biggest celebrity and touring comics in the country. ​ As a comedian I try to throw punches above my weight class. ​

For me one of my favorite shows was when I featured for the very funny Mike Epps in Midland and El Paso Texas. He referred to me as Russel Simmons. I’ve worked with others like George Lopez, Cedric “The Entertainer” and the late Charlie Murphy to name a few others.

I enjoy doing stand up comedy and hope to continue to visits new venues and bring my version of comedy as often as I can.

I also served in the US Navy as a structural mechanic for TA-4J and T-39D type aircrafts. After my career in the service I stayed around aircrafts by working in the airlines. After 10 years with Alaska Airlines, Continental Airlines and Southwest Airlines, I decided to retire from easy work and get into the hard work of be a comedian. I became a finalist in both “The Funniest person in Minneapolis” for amateurs and back in Texas with “The West Texas Talent Search competitions. Two years in a row. I also had the pleasure of auditioning for America Got Talent 3 times.