Will C (USAF, USAR, USMC) On a dare, Will C took the stage at The World Famous Comedy Store in La Jolla, CA in January of 1995, caught the comedy bug and never looked back. Will C has traveled the country as a road comic and has performed all over the United States and Canada. With his quick wit, over the top goofiness, and his ability to relate to his audiences, Will C has become a favorite at clubs, colleges, and military bases everywhere. 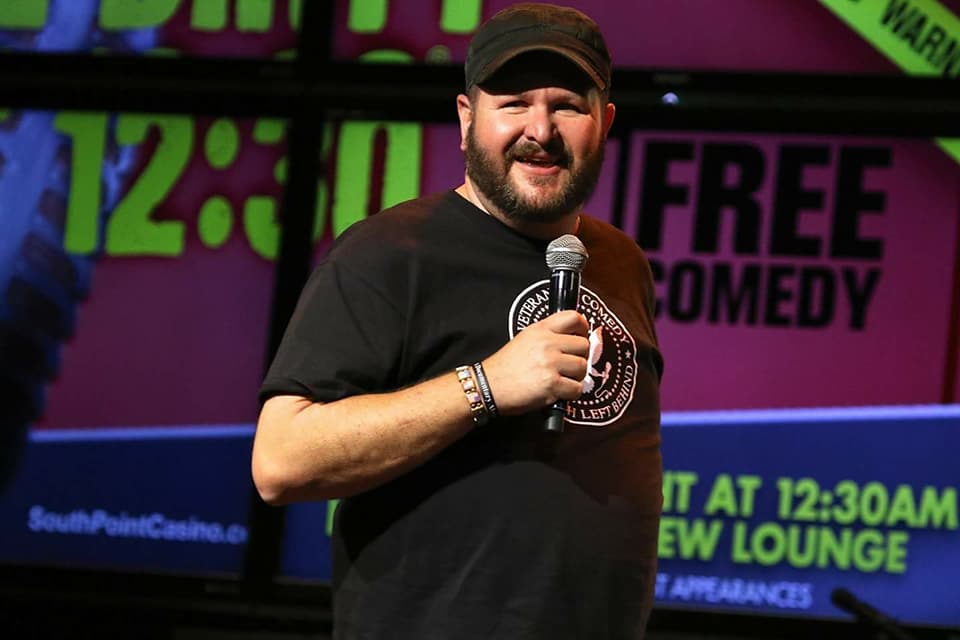 In addition to performing stand-up comedy, Will C is a talented actor who was taught by the amazing Marty Pope.